The last thing the British Government expected on June 23rd, 2016 was a ‘no’ vote. The immediate resignation of David Cameron as PM the day after the referendum triggered a snap leadership election, which brought Theresa May to power as default Prime Minister. Unsurprisingly, two seismic shifts in UK politics within 24 hours had an enormous impact on our economy and a host of financial markets. 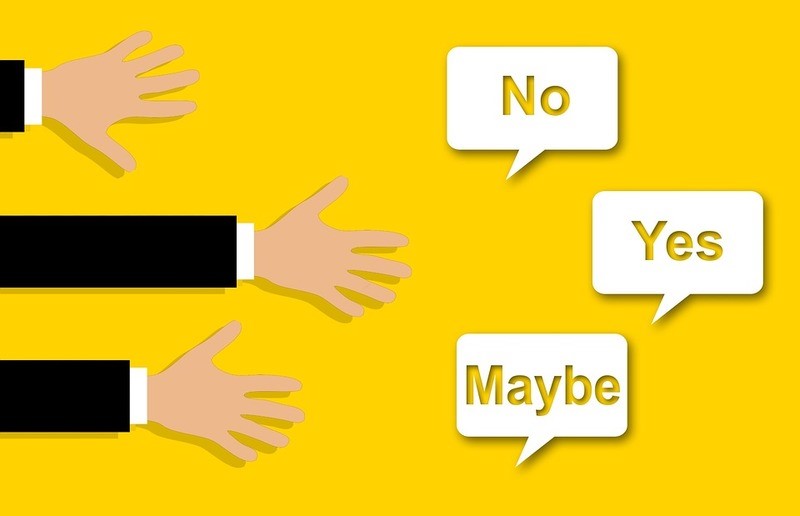 The impact of a soundbite

Once Theresa May was elected leader and, by default, Prime Minister, any announcements she made naturally had an impact on various audiences. Her early and oft-repeated mantra, “No deal is better than a bad deal”, resonated with the public, currency and forex markets and political friends and foes alike. A statement whose aim is brevity, clarity and simplicity can also create a rod for a leader’s back when it comes to how it is received.

On the basis of confidence in countrywide support for Brexit, Theresa May called an election in June 2017, running on the slogan she used repeatedly: “(Vote for me if you want a) strong and stable government”. This confident promise would have implications for her credibility, but in the short term affected movements in the value of the pound, which rose steadily following the results of the election.

Circumstances ‘beyond her control’

Despite this, the Conservative government performed poorly in the election, failing to gain an overall majority. Since then, the value of the pound against a basket of currencies has trended downwards overall, with periodic boosts. The mixed messages emerging from the ongoing negotiations about the terms and conditions of the UK’s exit from the EU had the opposite effect of the “strong and stable government” she had promised.

Theresa May did make explicit attempts to impose order and unity on her divided governing party. In October 2018, she warned: “If we all go off in different directions in pursuit of our own visions… we risk ending up with no Brexit at all”. That message was one of unity and clarity, and that unambiguous and clear approach caused a short-term positive reaction in the markets.

The message depends on the audience

It would be a thankless task for Theresa May to reconcile conflicting views in her government (those of her colleagues strongly in favour of Brexit and others, who favoured a ‘softer’ Brexit with closer ties to the EU). At the same time, her speeches on the progress of negotiations with the EU were aimed at a varied audience, and the forex markets generally reacted with a ‘thumbs down‘.

Once Theresa May resigned as leader, no severe fluctuations occurred despite uncertainty surrounding the official government position on the withdrawal agreement. Nevertheless, while markets are not predicting doomsday, some investors are sceptical about the idea being touted by Brexiters of a UK economy with a positive outlook and strong growth potential outside the EU.

Forex markets are also influenced by the sentiment factor – if there is a generalised feeling that a currency value is going to shift (one way or the other), trading patterns can reflect that feeling, and it may even outweigh data based on internal economic indicators like growth forecasts or inflation rates.

Two factors exerting a strong influence over sentiment are certainty and clarity. Firstly, they do so in terms of the perception of government policies and actions (fiscal, foreign, trading). Secondly, they affect the short to medium-term outlook in relation to these policies.

It is not necessarily a problem if one of these factors, such as certainty, does not exist. Predicting the short-term future is difficult when other global events such as terrorism, natural disasters and so on naturally cause ripples in the pond.

If there is a lack of clarity, sentiment can take on a larger role and is likely to cause a currency to fluctuate in value. With that in mind, what a leader says and does can influence the market sentiment to combat the fluctuations caused by uncertainty. Sadly, despite her best efforts, this was not one of Theresa May’s strong suits.

Expand your firm with MARS Capital

All you need to know about Peppol Access Point